The United States Department of Justice has announced a settlement of its claims against the 3M supply company.  The announcement of the defective army earplugs settlement caps a years long investigation into the earbud failures by the Justice Department and U.S. Military.

Veterans of the wars in Iraq and Afghanistan, as well as a number of additional conflict zones, had reported hearing loss or ringing in the ears.  Internal reviews led to the discovery of a defect in the design or manufacturing of the Military’s standard issue combat earplugs.

If you or a loved one were a victim of this unfortunate circumstance, you may be entitled to a cash award. 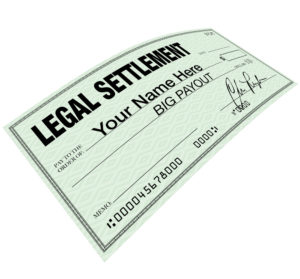 Click here for additional information on our military earplugs lawyers.